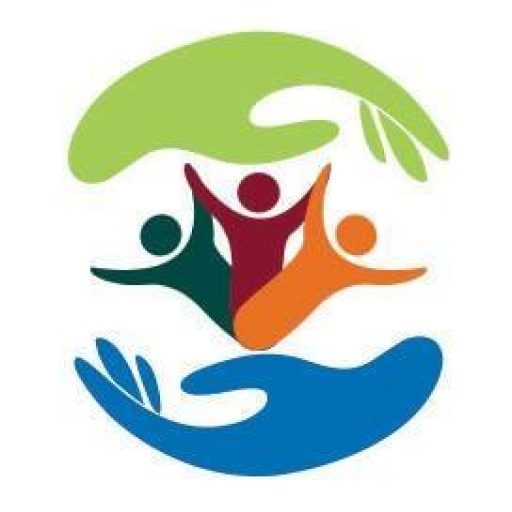 Promoting Literacy on Climate, Climate Change, its Impacts and Mitigation through Awareness of Potential Transition to High Renewable Energy in Sri Lanka

Purpose of the project

In order to provide basic localized information on climate change, its impacts authoritatively so as to support youth action and understanding and to reach four selected climate impacted and vulnerable communities Disaster Service Centre launched a project with the British High Commission of Sri Lanka on December 2020 . We targeted the youth (via social media users) audience primarily, and community based organizations, institutions, local leaders in climate impacted and vulnerable locales. The targeted locations are in the Central, North-Western, and Sabaragamuwa Province with impacts on disasters, ecosystem services and disease risk (dengue, TB) and to build awareness of the global renewable energy transition, and the potential in Sri Lanka to transition to a high renewable future (80% by 2030 as proposed by National Policy Framework). We specifically targeted the local engineering fraternity (energy-focused), supporters of renewable energy, decision-makers, and young people. This information will assist in fostering the conditions necessary for public demand for a focus on renewable energy in national action plans.

While there is awareness of global climate change among Sri Lankans, the response of youth and community is held back by,

We have identified a gap in the knowledge about the global renewable centric energy transition among many Sri Lankans. This is evident in multiple SM platforms in Sri Lanka related to the sector. Among wider public and youth, this knowledge is even sparser, and is supported by active disinformation by fossil fuel interests. This is in spite of Sri Lanka being uniquely suited for the transition due to its potential and high hydropower installations. Within the project we will make content regarding global renewable shift, address myths about ‘difficulty of RE integration’ opportunities RE presents to Sri Lanka in economic, social and environmental spheres

Facebook, Instagram, YouTube, WhatsApp and Twitter are platforms used to disseminate the output and assess the social media outreach.
Facebook and Twitter platforms were being uploaded with the content being careful to upload only a few at a time and the outreach is yet to be assessed.
As the first step we listed down the existing social media groups that we intended to disseminate the outputs. Then we looked at the new climate and disaster related groups where we can distribute our content with creative hashtags and background descriptions. A schedule was prepared to share the content and assess the reach by a responsible person. FECT’s official WhatsApp account has lately been set up to share the outputs by being a member of climate and disaster related groups.

In terms of accessibility and understandability we employed PowerPoint as the tool to create brochures, factsheets and posters. 10 infographics were designed using Canva as it helps in Real-time collaboration across the team members.
Throughout the video production process, several tools were used. At first we made the decision to prepare the video using Powtoon since it enables frame creating, audio narration, video editing and merging audio with video which is expensive and didn’t addressed our needs. But lately we found that in each stage we can use separate tools to complete storyboarding, frame creating, Initially Video frames were created using PowerPoint. Audacity was used to edit the audio file of the video. In the third step, Fillmora was used to merge audio narration and PowerPoint frames together and continued the video editing process.