On Easter Sunday of 2019 (21 April) Sri Lanka faced 8 bombings struck at churches and hotels which killed many civilians and wounding more than 500. following the Easter Sunday suicide attacks that also devastated the livelihood of the entire nation. This blast was the first major attack in Sri Lanka since the end of a civil war short of 10 years ago. The bombings seemed to be timed to cause maximum casualties among worshippers attending Easter services (St. Anthony’s Shrine, Colombo 13, St. Sebastian’s Church, Negombo & Zion Church, Batticaloa) and customers in restaurants eating breakfast in high-end Colombo Hotels. (Shangri-La, Kingsbury and Cinnamon Grand) 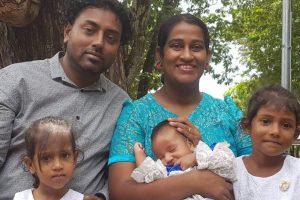 Right before the attack, Shantha Mayadunne, third from right, and her daughter, Nisanga, right, at breakfast at the Shangri-La Hotel. The photo was posted on social media.(nytimes.com) 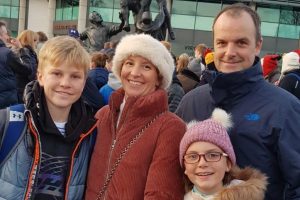 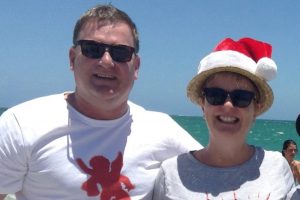 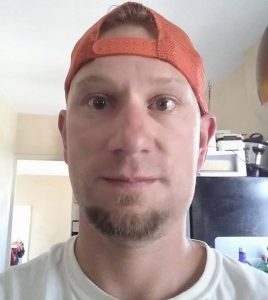 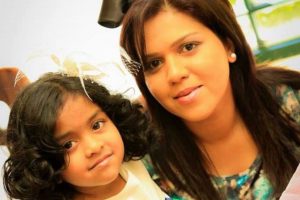 Manik Suriaaratchi posted this photo with her daughter on social media. (nytimes.com)

Sri Lankan police identified the nine suicide bombers. Police confirmed 257 dead due to the attacks and said the attackers’ assets would be confiscated in line with anti-terror laws. No one claimed responsibility immediately, but the Sri Lankan government said twenty-four Sri Lankans, had been arrested and investigators would look into whether the attackers had overseas links.

A few days later ISIS has claimed responsibility for bombings in Sri Lanka, releasing a video of the alleged attackers pledging allegiance to it’s leader. In a statement released the group said it was targeting 2 groups,