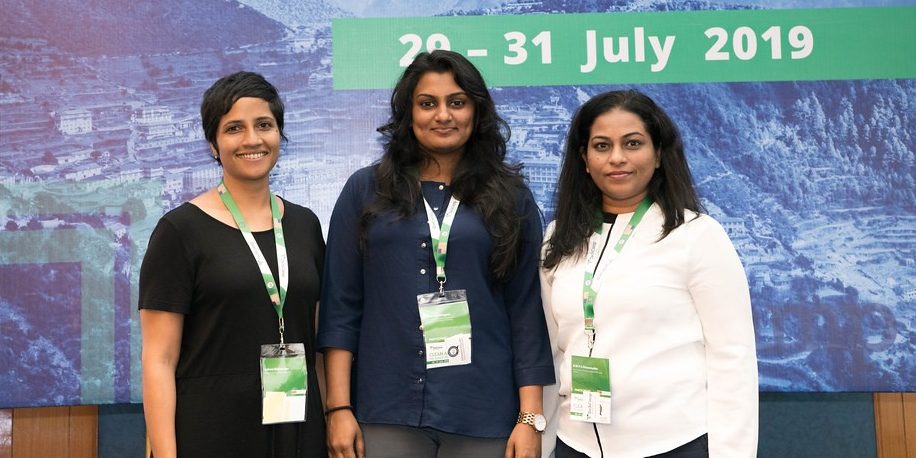 The aim of the camp was to address political, social, and scientific facets of the problem and improve the ability of civil society, media, and other influencers to engage governments, empower the public and take action to improve air quality in South Asia.

“Air pollution does not respect national boundaries,” US Ambassador to Nepal, H.E. Randy W. Berry pointed out the regional cooperation required to solve the issue of air pollution.

Participants and trainers from 10+ countries selected topics under, What’s the biggest challenge you face in your work on air quality?

We selected one topic with a challenge we identified in our work and dived into the first round of discussions. In Sri Lanka, we have monitoring systems based on BAM and Low-Cost Sensors. But we need to have a proper monitoring network combining the region.

We spent five minutes with each trainer in 14 small groups. The trainers shared their stories of using a particular technology/strategy to address air pollution.

Does Air Pollution from Norochcholai Power Plant reach the Hills and Colombo?

The theme of Environment Day globally has been designated by UN agencies as “#BeatAirPollution” to highlight the rapidly deteriorating quality of air particularly in urban areas. FECT has been working on understanding the inter-related roles of climate and air quality and their impact on environment and society.
This video presents aspects of our Air Quality work on 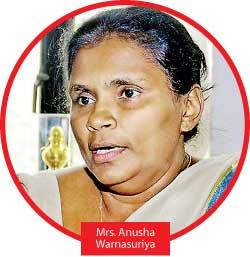 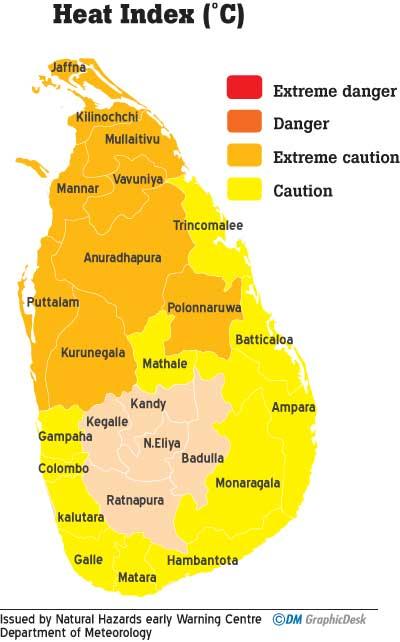 The Theme for this year is “Beat Air Pollution”, where air pollution has become a severe environmental concern all over the world. This year the global host country is China, a country with high air pollution, where it is expected to high light the issues in relation to the theme and support taking action to solve them. Delhi city of our neighbouring country too is a well known city with high air pollution. It has also been found that nine out of ten people in the world are living under polluted atmospheric conditions, or breathing polluted air, where seven million people worldwide die prematurely each year due to air pollution and four million are from Asia Pacific region.

Air pollution was generally linked with respiratory and heart diseases, but now it has been found that it can cause, diabetes, dementia impaired cognative development and lower intelligence levels.

Sri Lanka emphasize on “Minimization of Air Pollution through Sustainable Forest Management” where trees absorb carbon dioxide, other pollutants and release oxygen, purifying air. Therefore by increasing the forest cover, or growing trees we can minimize air pollution. At present Sri Lanka has a forest cover of 29.7% and it is expected to increase it up to 32% by 2030. Phytoplanktons (small micro plants) in the sea too absorbs carbon dioxide and releases oxygen.

The main event in Sri Lanka will be held at the BMICH, on June 6, under the patronage of the President and the Minister of Environment Maithripala Sirisena. An “Environment Week’ was declared from May 30 to June 5.

May 30 Day of Cleaning Environment and raising Awareness on Environment.

May 31 Day of minimizing Air Pollution and its Harmful effects All the agencies under the Ministry of Mahaweli Development and Enviornment has implemented many programmes thoughout the country through their central and regional offices to commemorate this event during the “ Enviornment Week”.

Air pollution occurs when the air gets contaminated with physical, chemical or biological agents and becomes harmful to animals, plants and human beings. Some of the main pollutants are Particulate Matter (PM) or generally known as very small dust or other particles, Carbon Dioxide, Carbon Monoxide, Ozone gas, Nitrogen Dioxide and Sulphur Dioxide. Methane gas is emitted from waste dumps due to fermentation of bio degradable waste.

Biological agents like bacteria, fungi too can contaminate the air causing many diseases.

The main cause of air pollution in the country is vehicular emissions. Industrial emissions, burning of waste, accumulation of waste, (waste dumps), construction activities, spraying of chemicals, forest fires are some of the other causes of air pollution.

Indoor air pollution is somewhat a neglected area, which needs attention. The pollutants are two to five times more concentrated in indoors and as many people are living indoors for longer periods during the day, it is important that we pay our attention to improve the air quality indoors.

Air quality is degraded in the Colombo city due to vehicular emissions, industries and dust due to constructions. Kandy and Kurunegala are two cities surrounded by mountains and rocks respectively causing accumulation of air pollutants. Most of the major cities face air pollution issues due to traffic congestions.

Air pollution can mainly be minimized by proper maintenance of vehicles, to minimize emissions, by controlling and purifying industrial emissions, minimizing burning of waste specially plastics and polythene, which emits carcinogenic gasses, namely dioxin and furan.

Indoor air pollution can be minimized by improving ventilation in kitchens and using improved cooking stoves. Minimizing unnecessary fumigations and spraying of chemicals.

Vertical Forest gardens are introduced to improve air quality in cities, where plants/trees are grown on high rising buildings.

Sri Lankan experience of greening the buildings with growing plants.

NASA has recommended ten indoor plants which are capable of absorbing not only Carbon Dioxide but also carcinogens like, benzene, xylene and formaldehyde. Let us take action to minimize air pollution to protect the environment and human health.

The writer is an Assistant Director, Environment Pollution Control and Chemical Management Division, Ministry of Mahaweli Development and Environment.